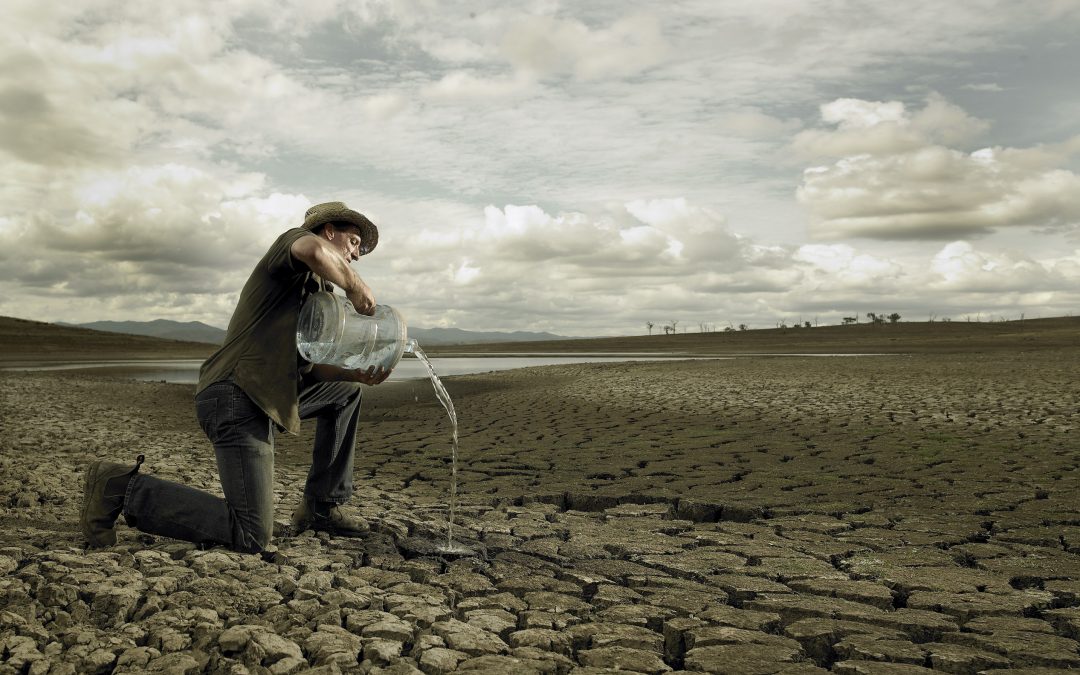 On June 9, the tribune of the Spanish newpaper El País opened the week with a curious article by John Gray, “Climate change and extinction of thought”, which is a good example of how, even the most lucid people, can fall into the trap of tecnooptimistas solutions with very little base when searching for solutions to climate change.

John Gray’s is a curious article because it begins by affirming the importance of climate change and saying emphatically that “everyone, except the most obstinate deniers, realizes that, in the world that human beings have inhabited throughout its history, an unprecedented change is taking place. ” But then, surprisingly, instead of giving reason to the group that has put on the table the climate emergency, says that environmental movement is naive and despises the solutions it proposes.

Gray goes on to say that “current environmental movements are an expression of a magical thought, attempts to ignore reality or evade it, rather than to understand and adapt”[1] It is really curious that, in the same article, Mr. Gray recognizes that science and reality are confirming what the environmental movements denounced against all odds for decades (while virtually the entire society denied it) and, on the other hand, say that this movement lives outside of reality and is based on magic.

But what is really striking about the article, is that the author fist qualifies environmentalism as naive, and then, shows he is even more naive by proposing two minimal technical solutions to a problem as systemic as climate change. According to Gray, the solution to climate change is the “sustainable withdrawal” that is not based, even, on an energy decline, because he believes he can fix everything with things like nuclear energy, artificial meat and the concentration of population in cities ( to make room for wildlife in the countryside). In Gray’s opinion, society is not moving towards that option because of the influence of antinuclear prejudices and the “magical thinking” of ecologists.

When seeing nuclear energy as an alternative, Mr. Gray proves to have an immense technical ignorance. It’s sad to have to explain such obvious things: nuclear power right now only covers 6% of our demand of primary energy and, even that ridiculous percentage will be difficult to maintain because new reactors are not being built to replace those that must be closed in the coming decades.

I don’t think that he has consulted the reserves of uranium, which are quite scarce, placed in conflictive countries and not even remotely reach to cover 100% of the current energy consumption with profitable uranium. He does not even seem to realize that nuclear energy only produces electricity and much of our uses require liquid fuels. The accumulation of energy is a great technical Achilles heel that right now is only solved with batteries: but the batteries are less efficient and require scarce minerals such as lithium and cobalt. Substituting, for example, the 2 billion current vehicles for electric vehicles would require all the lithium reserves and half of total resources (and very serious environmental impacts) and, if we do not recycle lithium (and now we do not) only it will be possible for a generation of vehicles, because, once the lithium is dispersed, this technology is over.

On the other hand, thinking on concentrating the human population in cities and feeding it on artificial meat is also quite naive. The cities of today have an ecological footprint per inhabitant far superior to that of the peasant life of sixty years ago. Feeding, heating, cooling, moving and cleaning the immense cities of today requires the extraction, transport and processing of huge amounts of food, manufactures and waste and that can only be done by using also huge amounts of energy. Only someone with a huge techno-optimistic faith can think that we will be able to have unlimited “clean energy” to concentrate the population even more in cities without squeezing and degrading still more the cultivated lands, forests, rivers and seas that we have left.

The solutions cited by mr. Gray are no more than patches to small aspects of the great problem of unsustainability and are not even sustainable technologies themselves because they do not meet the three basic requirements for it: recycling close to 100% of minerals, use of renewable energy and accommodation to the cycles of regeneration of the biosphere.

In my opinion, the big mistake that Mr. Gray makes is to think that only technology (moreover, not any technology but the most sophisticated, high tech) can save us from climate change. Because, both in this article, and in previous ones, he trusts that, advanced and sophisticated technologies are better just because of that and more capable of solving any problem, but he does not stop to think what is the nature of the problems to solve.

But this way of thinking is absurd. A technology does not solve a technical problem because it is sophisticated, expensive or innovative, but because it is well thought out and designed by people who know the problem thoroughly. It is naive to think that technologies that have been developed by companies that do not aim for global sustainability will be able to fix the global unsustainability just because they are complex and very well sold by the marketing departments of those who do business with them.

The sad thing about this is that there are technologies that have been thought by people very aware of the limits of the planet and designed specifically to address environmental problems. They are the solutions that the ecologist movement proposes, such as agroecology, bioconstruction or sustainable urbanism; they are based on scientific knowledge and meet the requirements of sustainability (or approach them). But Mr. Gray despises these solutions and defends those that go in the completely opposite direction (transgenic, nuclear, artificial foods …). He relies on technologies that increase unsustainability even more because they require even more minerals, are further away from biosphere cycles, do not use renewable energies or close cycles … but they have that high tech glamor. Im afraid  that he is  victim of the same mistakes he criticizes: his commitment to these technologies is not based on technical data but on aesthetic prejudices.

But I believe that Mr. Gray’s worst naivete is the economic one. Because he strongly criticizes environmentalism because it proposes to reduce energy consumption and argues that this can not be done without causing intolerable social problems. By arguing only in this way, it shows that he only considers one aspect of the problem and ignores a fundamental feedback: it is not only the fight against climate change that can damage the economy, what can really destroy the economy is climate change itself!

A climatic change of catastrophic dimensions is the collapse of the agriculture, of the water availability, of the coastal cities, of the tourism… We also must face many other limits to growth that will make capitalist expansion impossible or very painful (peak oil, depletion of minerals, erosion, loss of forests and fisheries, etc.). A planet four or five degrees warmer is a place where a global human civilization is hard to imagine. What kind of technology and what kind of capitalism can be imagined on a planet where most of the countries are a desert like the Sahara?

The degrowth proposed by the environmental movement is not an option, it is something that we will have to live with and adapt to later or earlier. In several aspects, we are already going down. What we can choose is to go down better or worse: a degrowth of all in equal measure and trying to protect the biosphere … or fostering inequality, fascism and war and completely destroying our biophysical base.

Faced with this reality that every day is harder to deny, economists should be doing their homework and not doing it. We cannot ask the social organizations for the alternative systems, the ones who should be offering those new economic models are the professionals of the economy. Economist all around the world should be now debating how to create economic systems different from this capitalism that can is unable to do anything but growing and damaging more and more the planet that sustains us.

But most of the economists (with a few but very meritorious exceptions) are still tied to obsolete economic theories that were conceived in past centuries, when the availability of resources and energy seemed unlimited. That’s why they still think that all we need is for engineers to invent something and environmentalists stop bothering. But it is increasingly evident that there are no miraculous inventions and that, at this time, society should turn to the economists to t task them what has been said so many times to technicians and scientists: economists, please, invent something!

[1] Personal translation of the Spanish version of Grays’ article.