How is the impact of climate change on the economy measured? 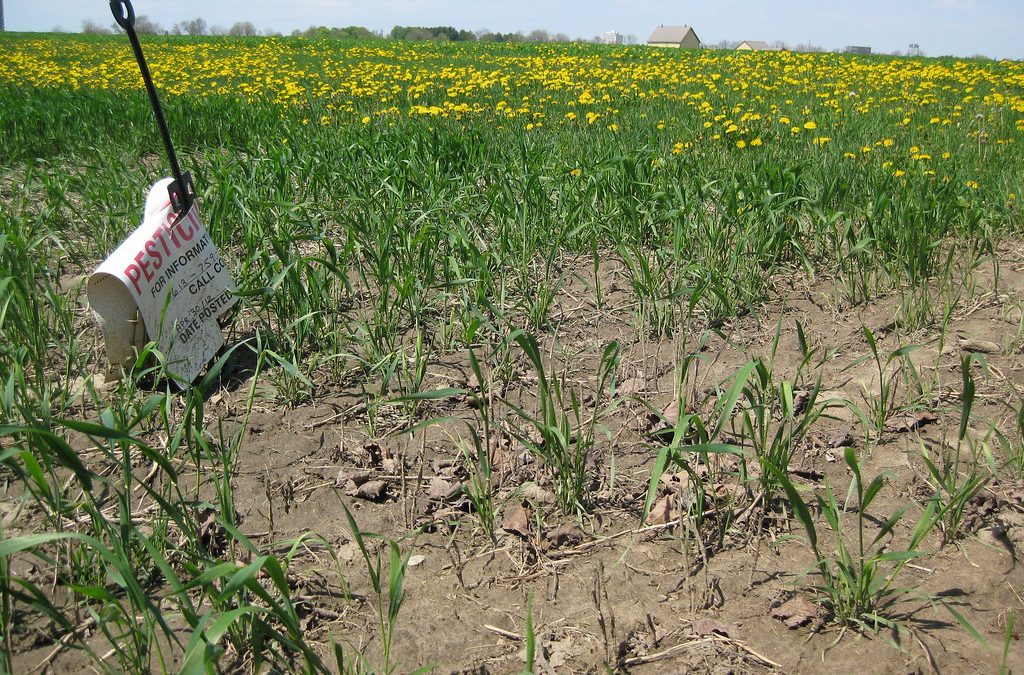 Although the economics of climate change is an area that has been developing for decades, there is still a latent debate regarding ‘how much’ and ‘in what way’ this global change will affect our economic systems.

In the early 1970s, social sciences began to make the first attempts to quantify the impact of climate change on agriculture. Likewise, in the 90s, the first monetary quantifications of damages emerged, estimated at a global level.

There were and still are many difficulties. Aside from the question of uncertainty, which is substantial and runs through any attempt to quantify the impact, there is a great diversity of methods and models used. Moreover, each of them is born from very different approaches and premises, resulting in radically different results.

For example, although Computable General Equilibrium (CGE) Models usually estimate climate damage in a range between -0.2% or -4.6% of GDP, on an annual basis, for temperature increases of between 1.5 ◦C to 4.8 ◦C, estimations that include the recommendations of naturalistic scientists are between -4.9% to -99% of GDP for an increase of 3-12◦C. [1]

Arguments made from one side to the other, and vice versa, are numerous. Studies carried out by economists (generally neoclassical) are blamed for overestimating the ability of markets to adapt to such a disruptive phenomenon as climate change, while the other side is labelled as catastrophic. [3]

Integrated Assessment Models (IAMs) are among the most widely used models for analysing the relationship between economy and environment. They are mostly focused on evaluating or guiding public policies and are most commonly used in the context of sustainable development and ecological transition.

In this kind of models, the quantification of climate change impact on economy is usually carried out through Damage Functions (DM), which are calibrated through previous estimatations and in many cases generate important biases depending on the studies it relies on and those it leaves out.

These functions make it possible to associate economy and climate change through a dependent economic variable, which is usually GDP, with a climate variable, such as the increase in average global temperature or sea level rise.

As aforementioned, uncertainty is one of the biggest problems in this field for several reasons. One of them is that we do not know for sure what the climate of the future will be like: temperature increase, probability of extreme weather conditions, variability in rainfall, etc. Another problem is that we cannot know exactly how and how much completely new phenomena will affect our economy, since we do not have historical data or previous experience of something similar.

While it is undeniable that uncertainty is a problem, with time things are becoming clearer.

It could be said that there is consensus on the ‘non-linearity’ of damage functions. This means that if the temperature doubles, the damage more than doubles and the slope varies (in this case, it grows) as the temperature increases, leading to greater damage each time.

On what there is no consensus at all is on the exact shape of the function within that ‘non-linearity.’ This can be seen in the following image, which compares different estimated damage functions in some IAMs from well-known authors in this area.

In the IAMs reviewed, damages vary between 1.9% and 17.3% of GDP for temperature increases of 3◦C.

Another obvious aspect is that the impact will be greater in poor countries, this does not necessarily have to be related to lower economic development, but rather to higher average temperature, since normally the least economically developed countries are the warmest. [4] However, this damage may be increased by the lower capacity of their institutions and resources to react adequately.

The existence of tipping points that could lead us to an unknown, of no return situation with very serious consequences also seems clear. An example could be the melting of the West Antarctic ice sheet.

Although the agreement on some aspects is a form of progress, the differences between the results we saw at the beginning are still too worrying. With so much uncertainty, how do we know if the necessary political decisions are being made? From the academy, several voices have already begun to warn of the insufficiency of the objective set in the Paris Agreement of not exceeding 2◦C.

It is true that we cannot predict the future or even know whether the ‘optimists’ or the ‘pessimists’ will be right. Nevertheless, we can be cautious and, as Georgescu-Roegen put it, “minimise future regrets.”

Republished from “Puntos de encuentro”, blog edited by a group of professors, students and alumni of the Faculty of Economic and Business Sciences of the University of Valladolid.