XV Congress of the Spanish Association for Energy Economics 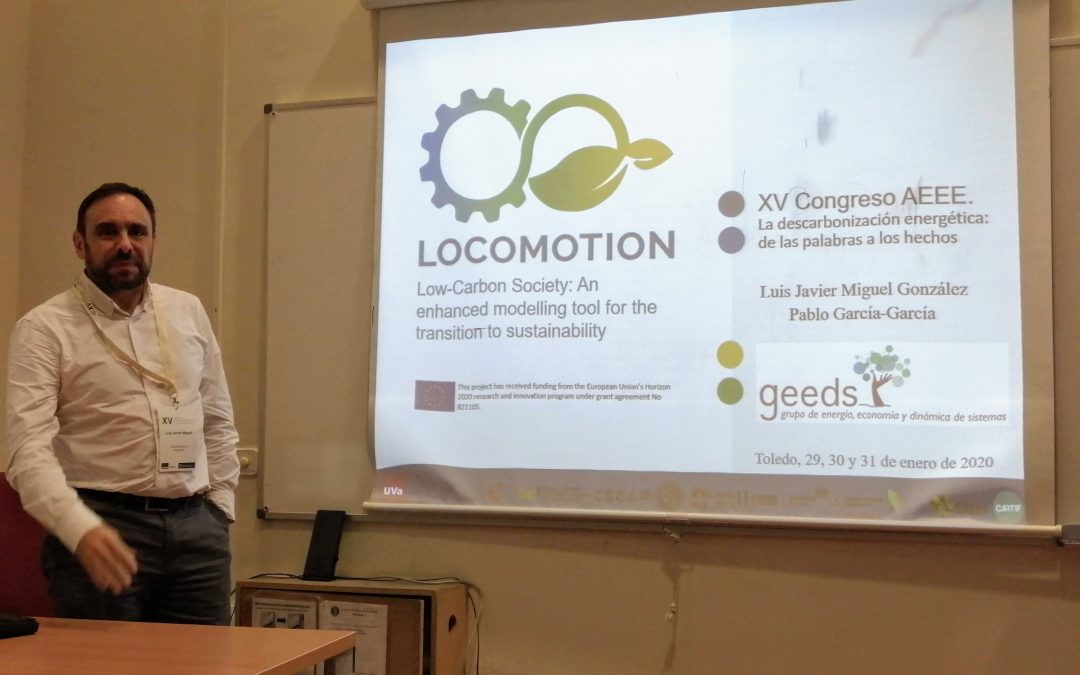 As the climate emergency and the need for an energy transition to a low carbon economy gain momentum in all spheres of society, the 15th Congress of the Spanish Association for Energy Economics, celebrated in Toledo between January 29th and 31st, was devoted to the decarbonisation of the energy mix.

The University of Castilla-La Mancha hosted the event under the title “From words to action”, providing an open forum to discuss the energy transition from a transversal perspective. International scholars and experts, policymakers and technicians from the Spanish Ministry for the Ecological Transition and the Demographic Challenge, as well as regional authorities and business representatives, gathered at the core of the medieval town to offer their insights about the energy transition and its socioeconomic implications.

This Congress represented the first opportunity to introduce the recently created MENTES Research Network (Spanish acronym for “ENergy Modelling for a Sustainable Energy Transition”), set up by the GEEDS team at the University of Valladolid together with other four Universities (the hosting University, the University of Zaragoza, the Public University of Navarra and the Pontifical University of Comillas) and three research institutes (CIEMAT, IMDEA-Energía and the Basque Centre for Climate Change). These institutions were responsible for leading a session to present their projects to the audience, most of them sponsored by the European Union. Luis Javier Miguel, head of the delegation from Valladolid, delivered a comprehensive presentation on the origins, methodologies and scopes of the LOCOMOTION H2020 Project that attracted the attention of the attendants. The holistic standpoint of the project, the modelling through systems dynamics (a relatively unused method in Economics) and the introduction of a financial module awakened a singular interest.

Following this first contact with the audience, both the MENTES Network and the GEEDS team are in an eminent position to lead and strengthen the efforts in the modelling of the sustainable energy transition in Spain, by opening new ways of cooperation among researchers and making a greater impact on society.